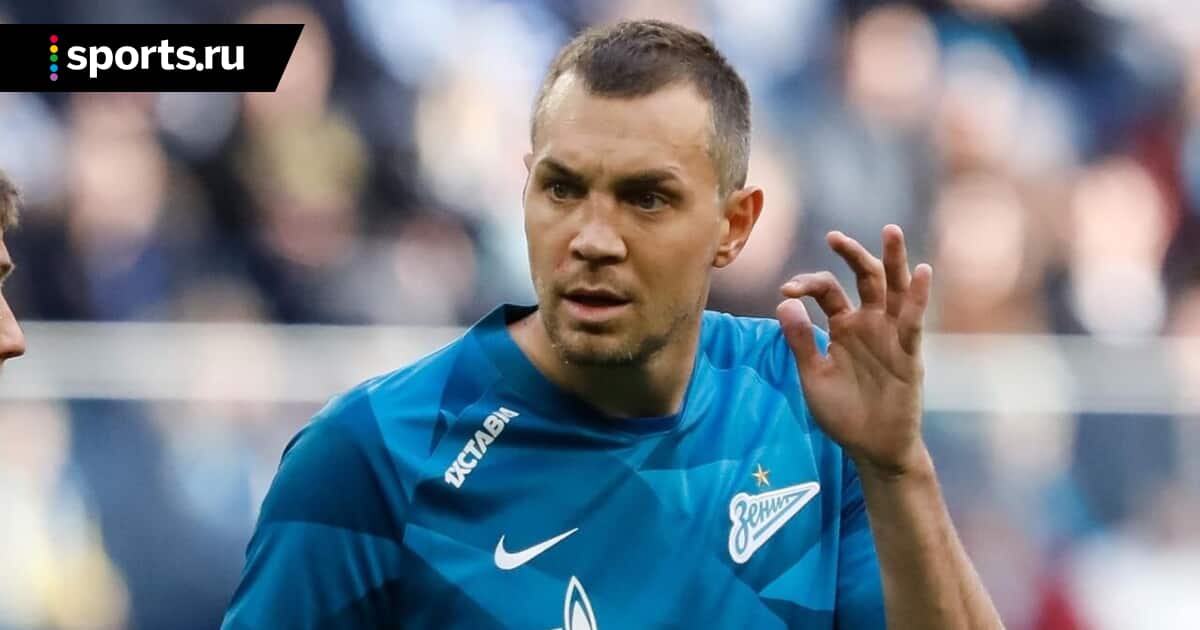 - And you were a participant in the story when Mourinho called Dzyuba.

- Mourinho did not call Dzyuba. He called one of my partners with whom he is in fairly good contact. And he made it clear that against the background of Kane's injury, Mourinho is considering three candidates, including Dziuba.

He, Mourinho, knows Dziuba's capabilities well enough. And in fact, there was a specific interest on the part of Mourinho.

- He didn't take anyone in the end. Because Kane's injury ... Initially, they thought that it would be serious enough, but he ended up retiring for a short enough period, and they decided to limit themselves to internal reserves.

- Do you still communicate with Dziuba? He said that Russian agents were about nothing at all.

“I don’t know why he says that. Probably the only thing I am to blame is that I did not keep him informed of all current events, when the transfer to England was possible, on a daily basis. And his only complaint was that I disappeared for a while.

- Do you communicate with him?

- We're in touch. We do not communicate the way we used to, but if Artem calls me, I will always answer and help as much as I can, ”Aguzarov said in an interview with Nobel Arustamyan in the Insiders program at Match Premier.

Agent Aguzarov on Dziuba in the Premier League: “There were 3-4 teams, but Zenit would not let go for little money. Artem was ready to cut his salary "