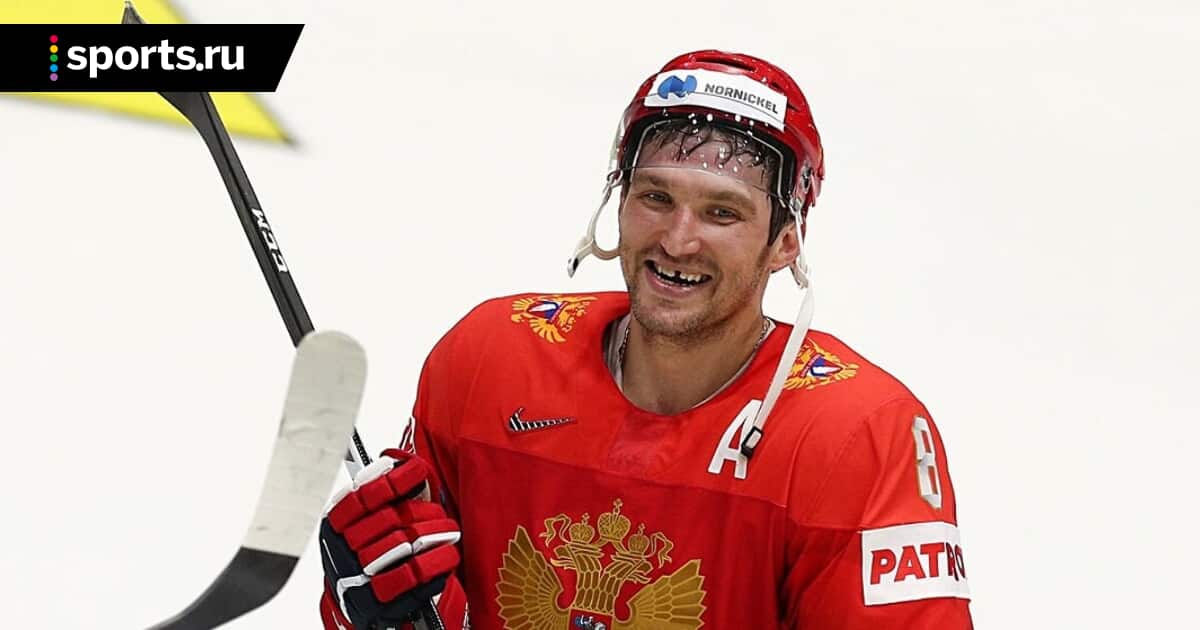 The captain of "Washington" Alexander Ovechkin told about what achievement he still dreams of.

- We dream to show on Match TV how Ovechkin and the Russian national team will become Olympic champions. Probably you have this dream too?

- Yes, sure. Basically, we won the World Championship, won the Stanley Cup and the Russian / KHL Championship.

There is only Olympic gold left, - said Ovechkin in the program “All for the Match!”.

13 sins for which they hate Ovechkin: Putin-team, begged Mercedes, playing for the national team. We took it all apart