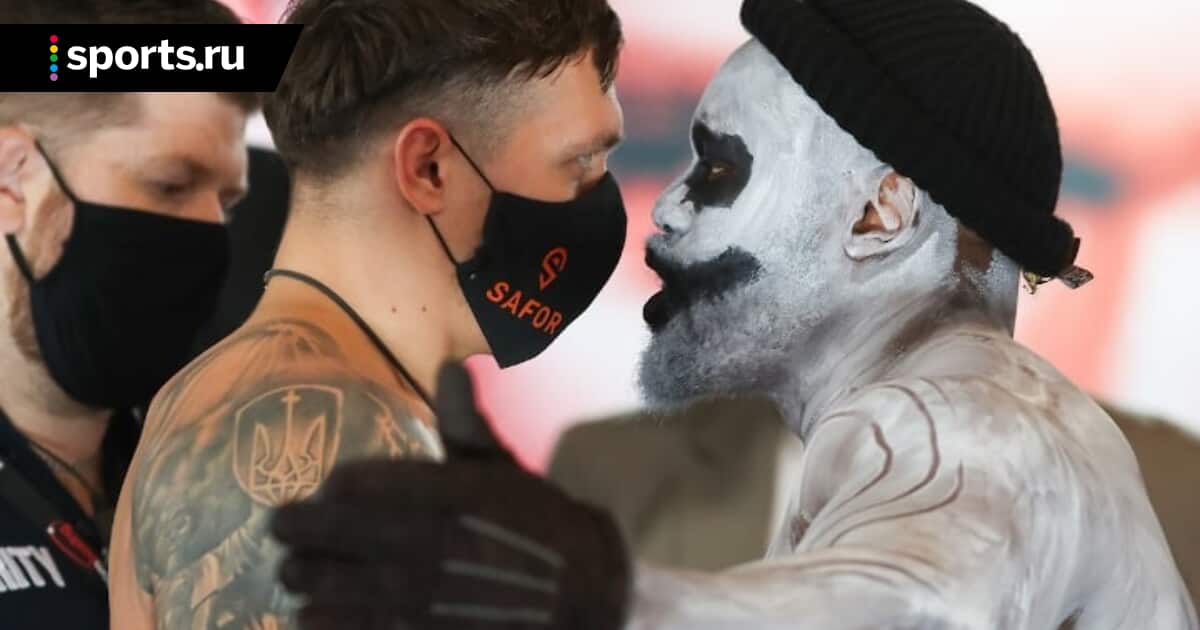 Usyk became the official contender for the WBO heavyweight title.

He will fight the next fight against the winner of the fight between WBO, WBA, IBF, IBO heavyweight champion Anthony Joshua and Kubrat Pulev, which will take place on December 12 in London.

Usyk is too technical and a high-class boxer for Chisora. But Derek is very tough: he has a chance for a lucky punch