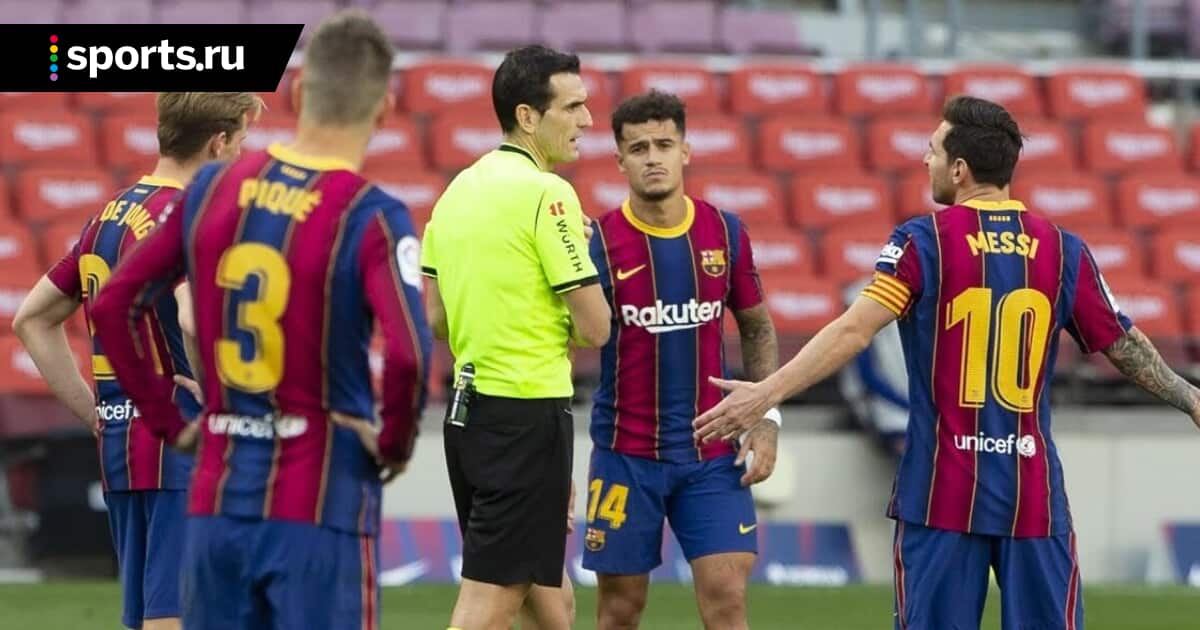 The main reason for the Catalan club's dissatisfaction is the penalty awarded after Clement Langlet grabbed Sergio Ramos by the shirt in the penalty area. Before making a decision, the judge consulted with the GAR.

Making a complaint is a formal gesture, but Barça hope to draw attention to the work of the VAR this season in La Liga.

"Real" removed "Barca" in the cheerful clasico: they gave rise to a hurricane, everything was decided by King Ramos