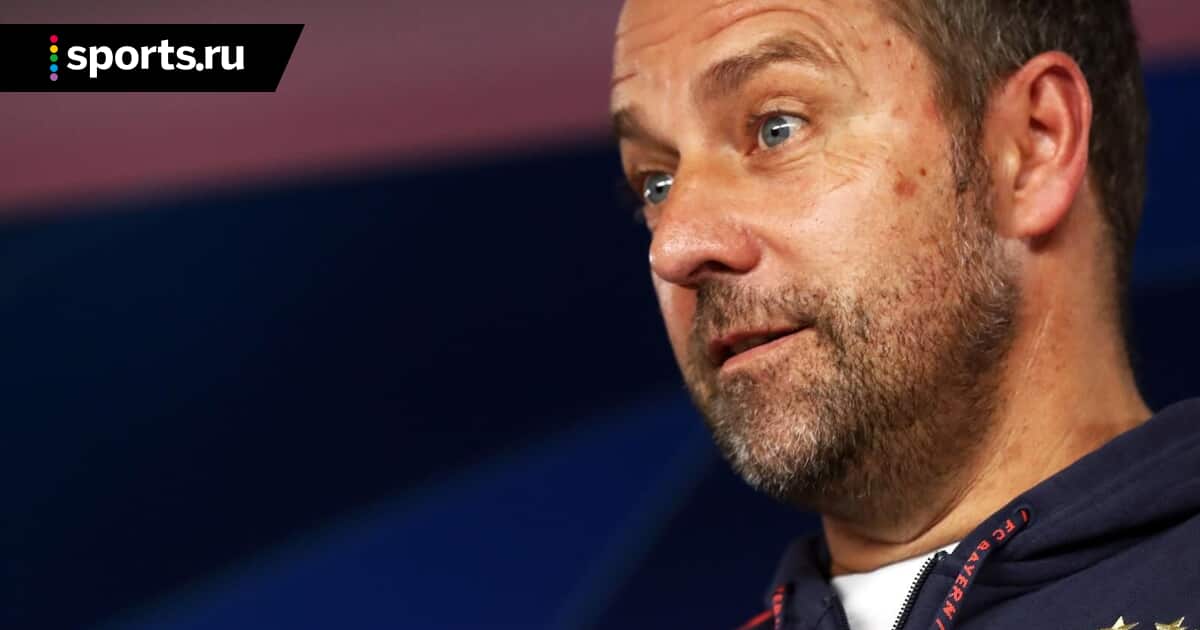 In the opening round of the UEFA Champions League group stage, Bayern beat Atletico 4-0.

This is the 20th match of the Munich club under the leadership of Hansi Flick in which Bayern have scored 4 or more goals. Munich scored the most in two matches at Flick: in the game against Barcelona (8: 2) in the quarter-finals of the 2019/20 Champions League and in the match against Schalke (8: 0) in the first round of the Bundesliga -2020/21.

Flick became the acting head coach of Bayern Munich in November 2019. November 15 his left head coach, and in April he was signed a contract until 2023.