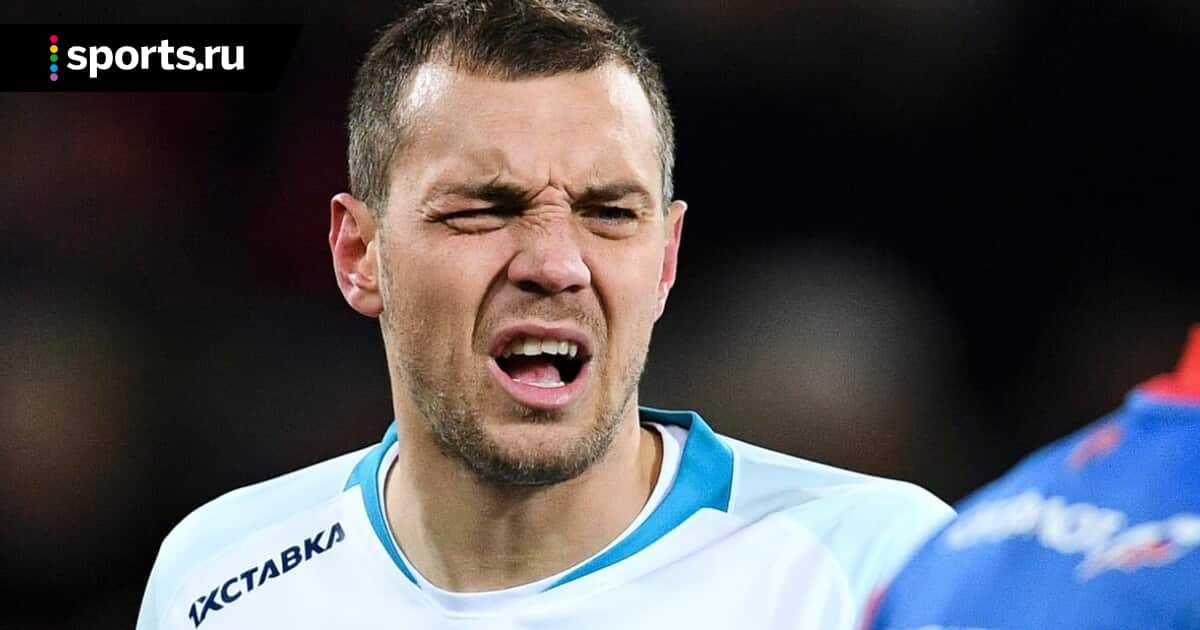 The forward has not scored since September 26, when he scored a hat-trick against Ufa (6-0) in the 9th round of the Premier League. After that, Dziuba did not score goals in three games in the RPL, in two rounds of the Champions League and in three matches for the national team, including one friendly.

The goalless streak of the footballer reached 567 minutes, if we take into account only the main time of the halves and exclude what the referees added.

The statistics of the 32-year-old striker can be viewed here.