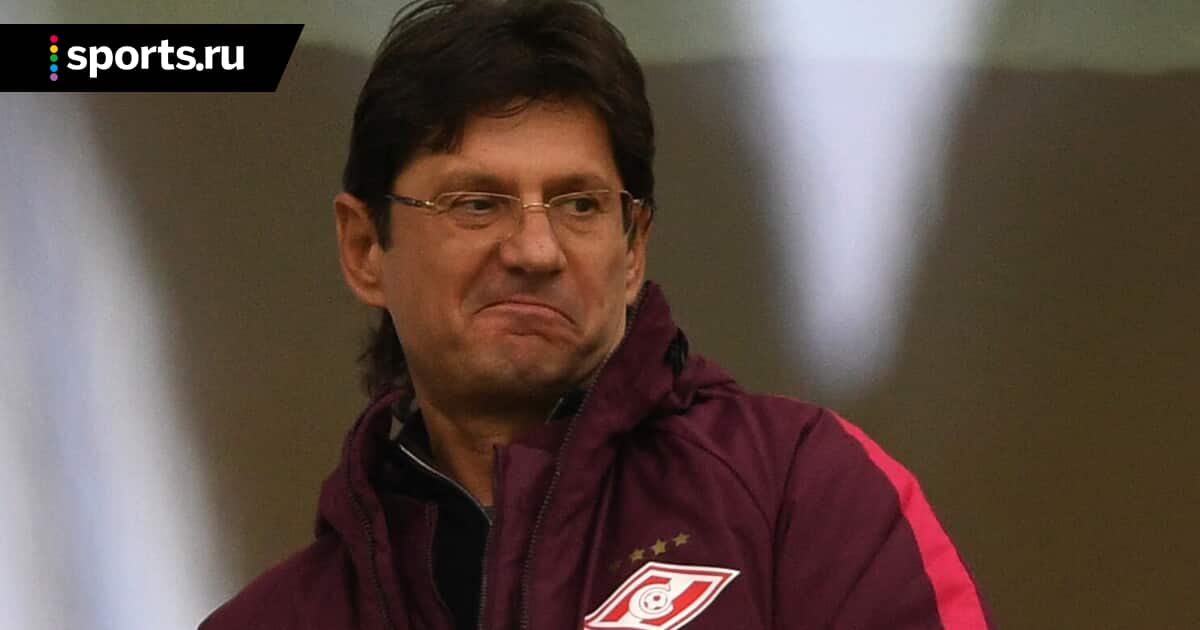 CFR criticized the refereeing in the Romanian championship after the match with the Gaz Metan club (1: 2).

“You can lose the match, make mistakes, but not like that. I don't know what happened. During our clean goal we saw an offside position. Before the match, the referee and I talked in a friendly way, it was about respect, but ... We are at a disadvantage, that's for sure.

It was similar last year. We have no chance when the referees judge that way. The owner's decision is not to go to the next game. After the match with Roma, we will not go to Pitesti. This is a direct message from the owner.

You bring in the ball to the goal, but they take it back out in front of you! This is impossible. None of our team was offside. You can't cancel a clean goal! What is happening with refereeing in our country is a tragedy, ”said Marius Bilyanko, director of the CFR scouting department.

It is noted that the club from Cluj is dissatisfied with the fact that a number of principled matches of the team were served by referees from Craiova - the city where their competitor KSU is based, taking 1st place in the Romanian Championship.

The refereeing team, led by George Gaman, canceled the CFR goal in the 68th minute due to an offside position. Also, the team from Cluj twice demanded to appoint a penalty to the gates of "Gas Metana", but in both cases the referee did not record any violation of the rules.

At the start of this RPL season, Spartak owner Leonid Fedun threatened to withdraw the team from the Russian championship due to referee errors in the match against Sochi (2: 2).