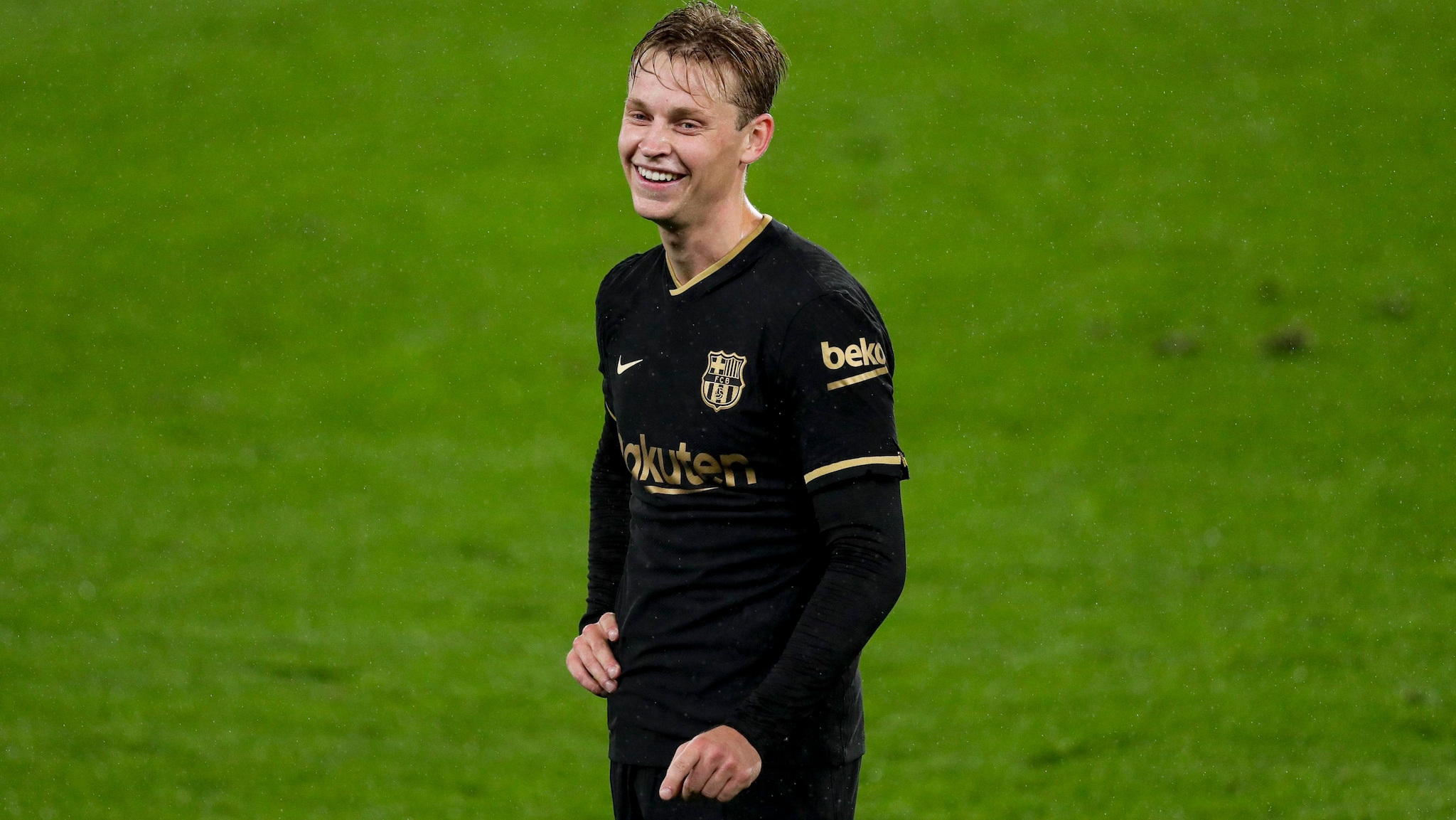 Speaking to UEFA.com, the Dutchman recalls his first season with Barcelona.

About the Catalan way of life and family

Life in Barcelona is really comfortable. This is really good because the climate is really good, better than Holland. We have a beach, we have mountains, and people are kind to me. I really enjoy living in Barcelona. Most of all in Holland I miss my family. I like my family and my close friends. I think this is the hardest part. The country itself and Barcelona as a city are amazing; it's more like family and friends away.

Barça's ties to the Dutch

I think Barcelona are really popular in Holland because many Dutch players have played for Barcelona and of course Johan Cruyff was the greatest Dutch player of all time; [he] played here and had a big impact on the club.

On the advice of Ronald Koeman before coming to Barça

I spoke to him [on the phone over a year ago] and he spoke very positively about Barcelona as a club and also about Barcelona as a city. So what he told me was almost entirely positive. He just told me that I had to be careful that I [shouldn't] go to restaurants too much or eat too much because life in Barcelona is really good and sometimes it can feel like you're on vacation all year. He simply said, "Be careful with this, otherwise everything is really good." After all, football is the main part.

About working with Koeman

I think that the communication between us, between me and the coach is really good, and he strictly tells [me] what he demands from me in this position, and I think that everything is really clear. When he speaks, you listen to him because he has this authority, this power - I don't know how to explain it - and of course he has a lot of knowledge about football, because I think he understands the game and was used to be a great player. So if he's trying to teach you something, you listen.

Improving as a player

I think it's always hard to tell if I've learned this or that or that. I think you are just developing in general as a person and also as a footballer, because if you train and play at the same level as in Barcelona and against our opponents, you become a better player.

On the game in the turning position

I think by nature as a player I want to get the ball early in the game and set up the game. I think this is more my style of play than waiting for the ball and getting it in front, as well as touching the ball less. I think I feel more comfortable in a pivot position than high in front, but I can also play high in front. It doesn't really matter to me, but if I had to choose, I would rather play with a double support than, for example, a media punt (false nine).

About your Barça teammates

I think [Miralem Pjanic] is a really good player. He is really comfortable with the ball. I think he sees the game very well and his shot, his pass, his long pass are really good. So I think he is just a quality player who will bring a lot to our team. I am very glad that he joined us.

When you have [Lionel] Messi on your team, of course, you have the best player in the world on your team, so you try to put him in the best position to change something, and I think we need to adapt to him. When he gets the ball in a position where it matters, he will always do it for you.