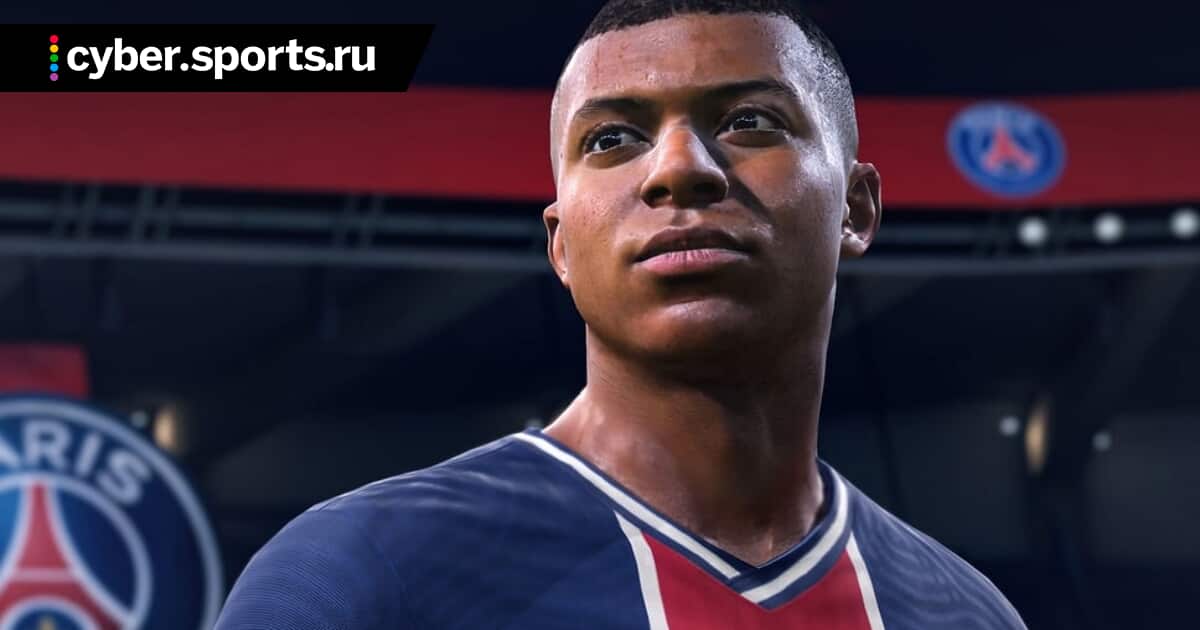 On October 9, FIFA 21 was fully released on PlayStation 4, Xbox One and PC.

Those who pre-ordered the Ultimate or Champions editions were able to play from October 6th.

Later, there will be versions for the PlayStation 5 and Xbox Series X.

FIFA 21 or PES 21 - which is better? Compared graphics, gameplay and everything else

Best FIFA 21 Players: Ronaldo Has Top Shot, Holland Is More Powerful than Lukaku, And You Know The Best 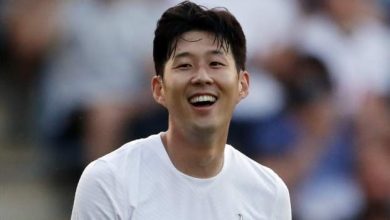 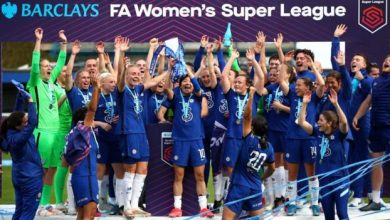 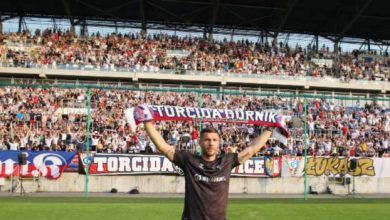 A promise to a grandmother and an unprecedented welcome - Lukas Podolski is finally making his dream come true. 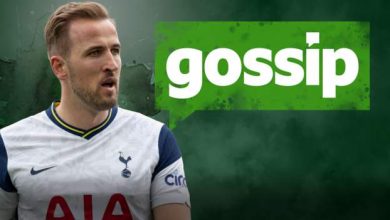