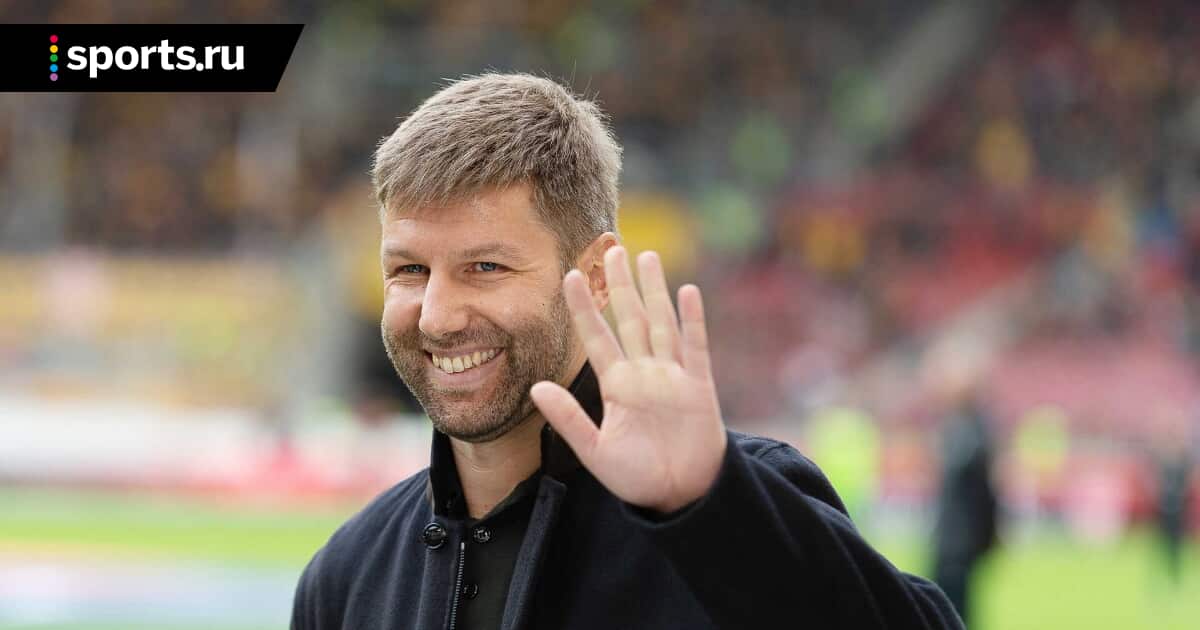 Stuttgart Sporting Director Thomas Hitzlsperger shared his opinion on the changes in attitudes towards homosexuality in football.

“The last seven years have been a fantastic journey. The fact that I have become the sporting director of one of the largest clubs in Germany is a sign of progress. This was not possible 10 years ago - even five years ago.

After coming out 7 years ago, my life has changed for the better. Recently, someone insulted me on social media on the basis of homophobia, but that doesn't bother me anymore. I'm confident enough not to worry about it anymore.

But for those people who haven't made a public confession, who haven't told their friends and families, it's really painful.

There are many people in football stadiums who disagree with discrimination, but someone needs to stand in front and say to [the homophobe], "We don't accept that."

I feel that the fans have become more open to this, but we cannot eradicate homophobia, and we need brave people who would stand up and speak out, ”said the German.

In 2014, after the end of his playing career, Hitzlsperger admitted that he is a homosexual.