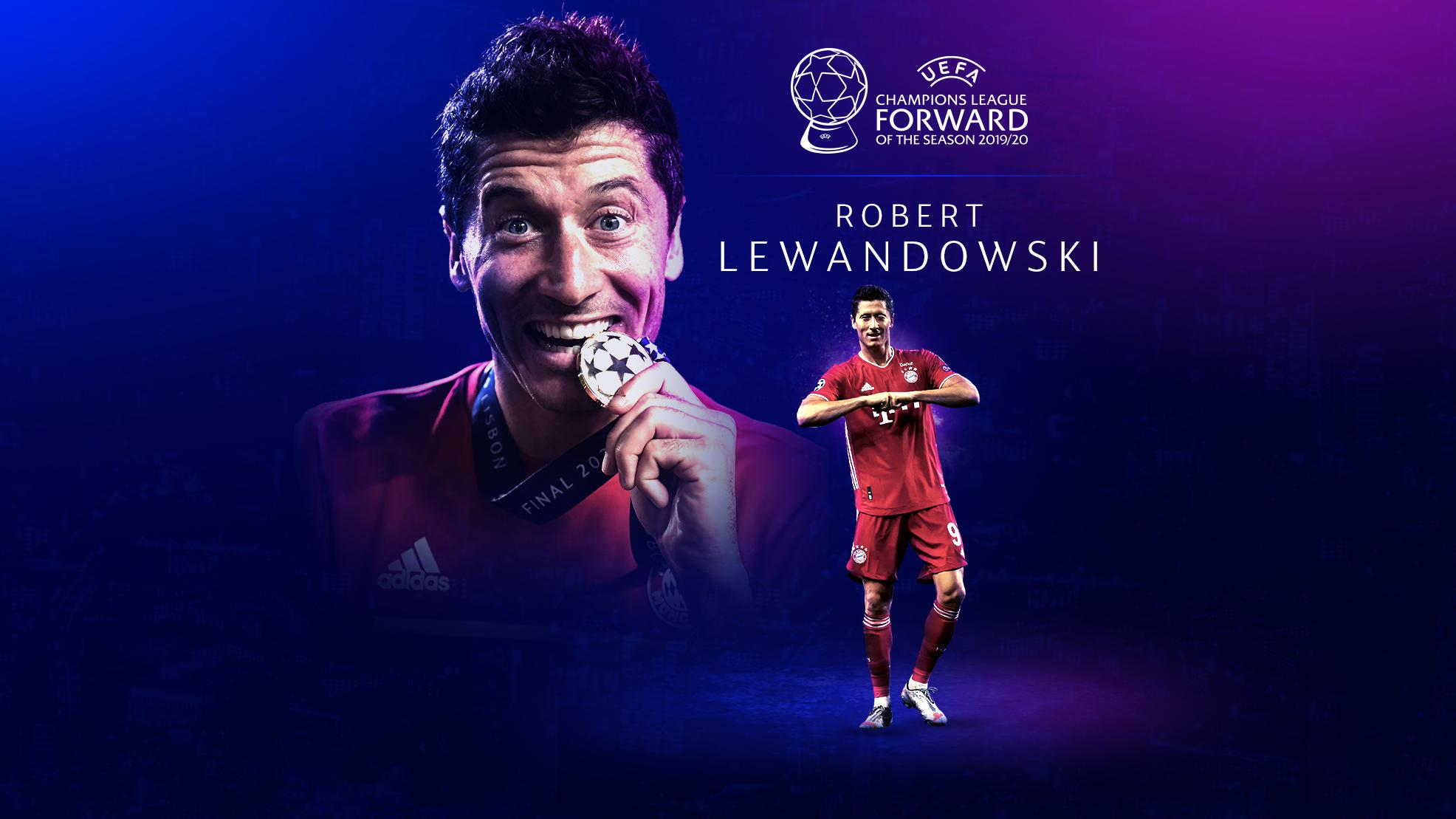 Voting Forward of the Season

“He is possibly the best professional I have ever met here. His diet, his lifestyle ... Everything is aimed at success. The question is whether Robert at 35 will be even better than Cristiano Ronaldo at 35 ”.
Karl-Heinz Rummenigge, CEO of Bavaria

How Lewandowski was chosen