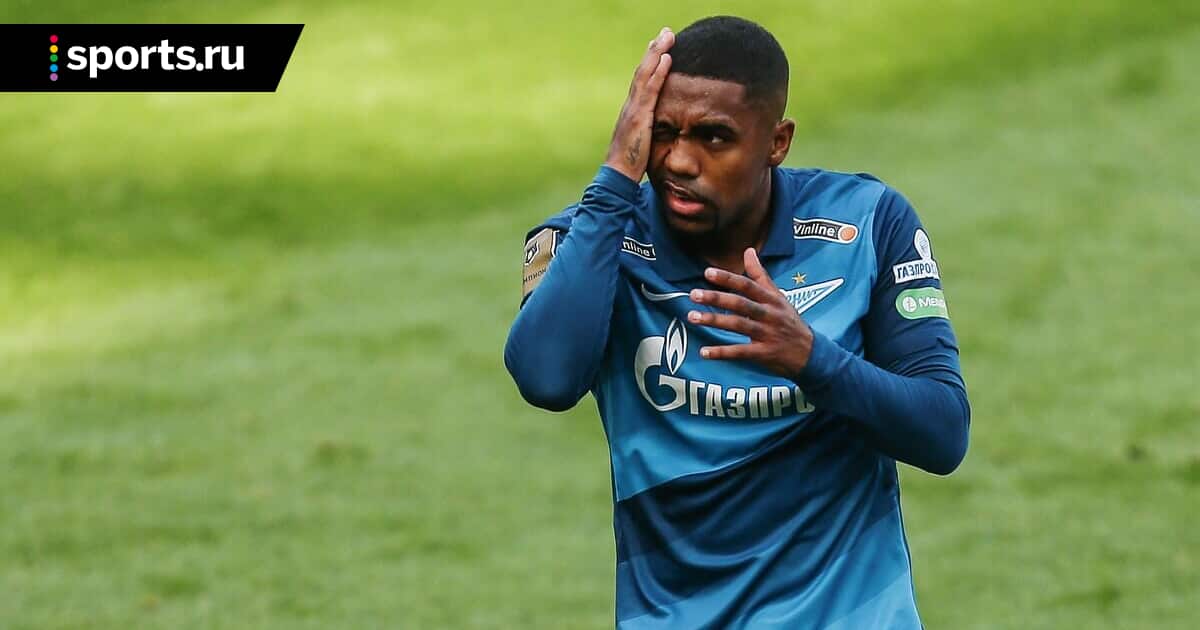 Zenit midfielder Malcolm will miss about three weeks due to a knee injury, Sport-Express reports.

The Brazilian escaped serious injury after hitting an opponent in a friendly against Jordan.

Malcolm, thus, will miss the 1/8 finals of the Russian Cup with Arsenal (February 20), as well as the game of the 20th round of the RPL with Rostov (February 27).

Malcolm is again injured - already his fourth at Zenit. Seems to be okay, although the scream was terrible