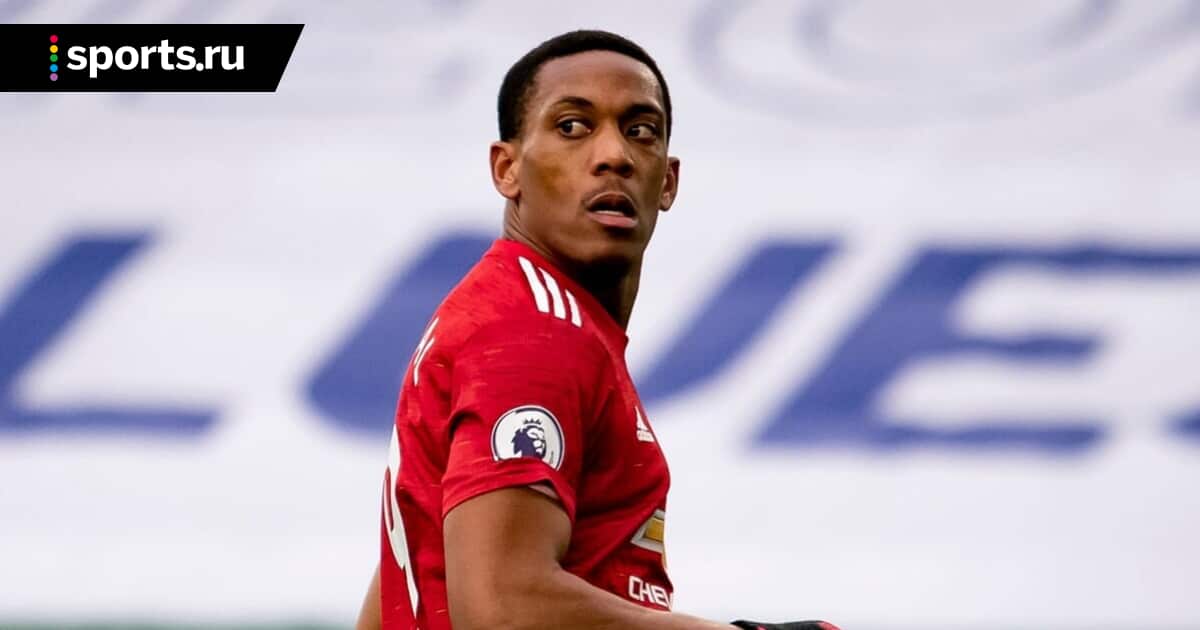 Manchester United have been concerned about the safety of striker Anthony Martial after receiving racist abuse on social media.

The club offered the Frenchman assistance in ensuring the safety of his home, according to the Daily Mail.

This is due, among other things, to the fact that Martial's wife received messages in social networks with death threats against her and her husband.

Manchester United are expected to pursue the same defense scenario as when with the vice-president of the club, Ed Woodward, when at his house attacked by fans, and will strengthen the protection.

Premier League players complain of a wave of racist threats (even from 12-year-olds). Perhaps social networks will be heavily fined for ignoring insults