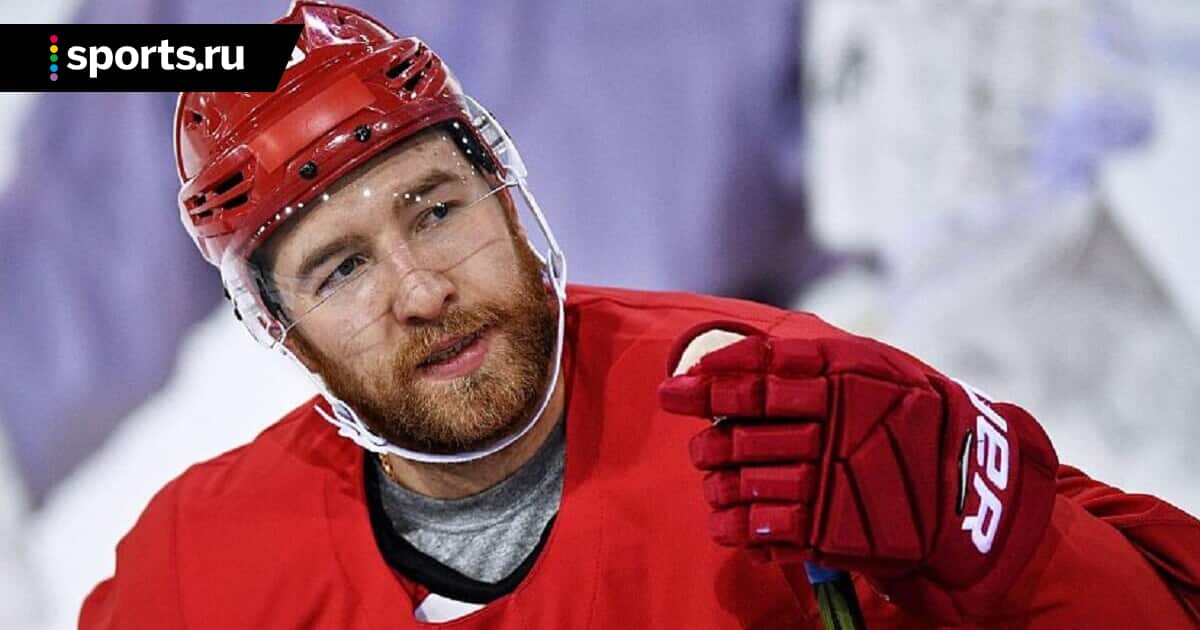 The Russian has signed a one-year contract with Calgary with a salary of 700 thousand dollars.

Previously, Nesterov played in the league for Tampa and Montreal. In total, he played 132 league games and scored 33 (9 goals, 24 assists).

The defender spent the last three seasons at CSKA.