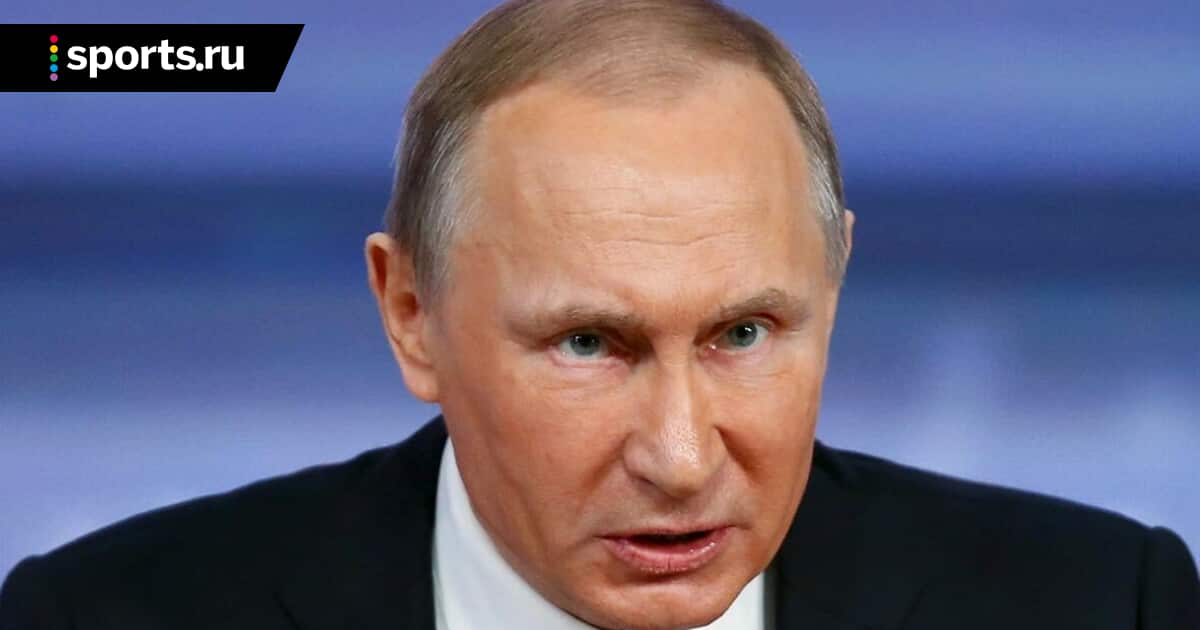 Russian clubs have again failed in European competition, and this is reflected in the UEFA coefficients table.

Russia scored 0.334 points this week and is ranked seventh in the UEFA coefficient table with a total of 37.549 points.

This season, Russia has three teams in the Champions League group thanks to Krasnodar's qualifying round, and next season there will be only two in the tournament - the champion will go directly to the group, and the team that took second place in the Premier League will play in qualifications.

CSKA crushed in Rotterdam: got three in ten minutes, played the worst match of all ours, dropped to the last place in the group