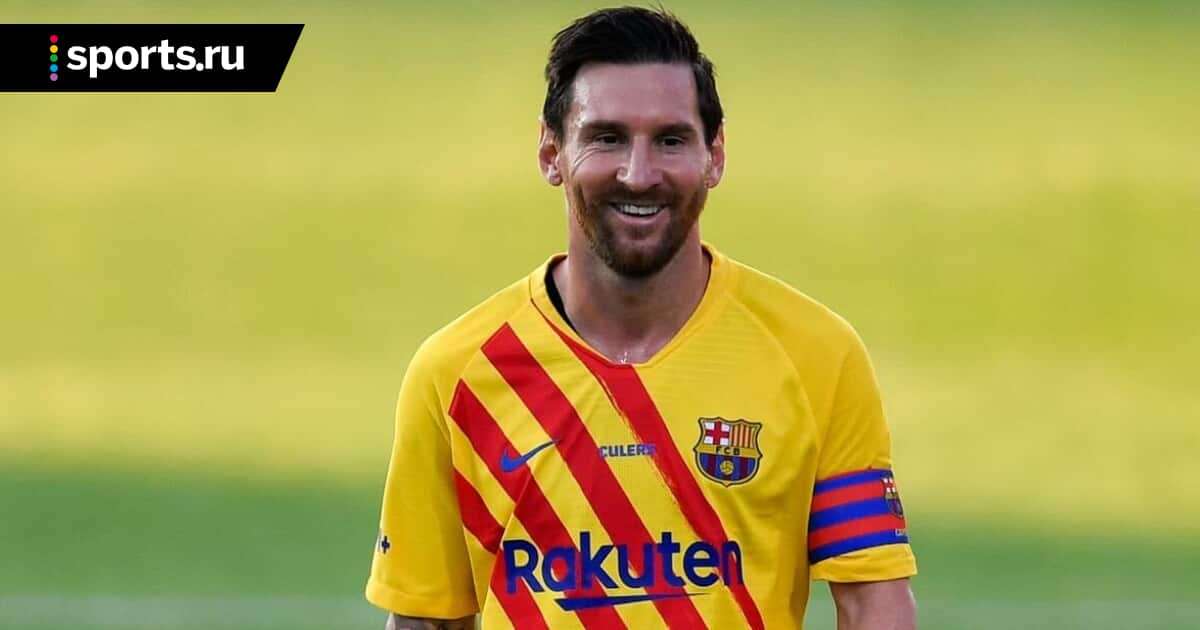 La Liga President Javier Tebas shared his views on the possible departure from Barcelona and the departure of striker Lionel Messi from Spain.

- We were lucky to enjoy his game for so many years, but Messi should think very well about what to do next.

If Messi leaves Barcelona, his reputation, which works so well for him, will suffer.

It is true that he could have gotten a better offer financially, but I think he should keep the reputation he has earned for over 20 years.

- And if he leaves next summer? For example, in Man City. Will this be another plus for the Premier League?

- It won't be a drama for us. Ronaldo was leaving, Neymar was leaving. Neymar left for PSG, and I did not notice that Ligue 1 reached the super level just because of this transfer.

This is the reality. People who think that the players determine the championship are wrong. And I'm glad they think so, because they won't grow, ”Tebas told AFP.