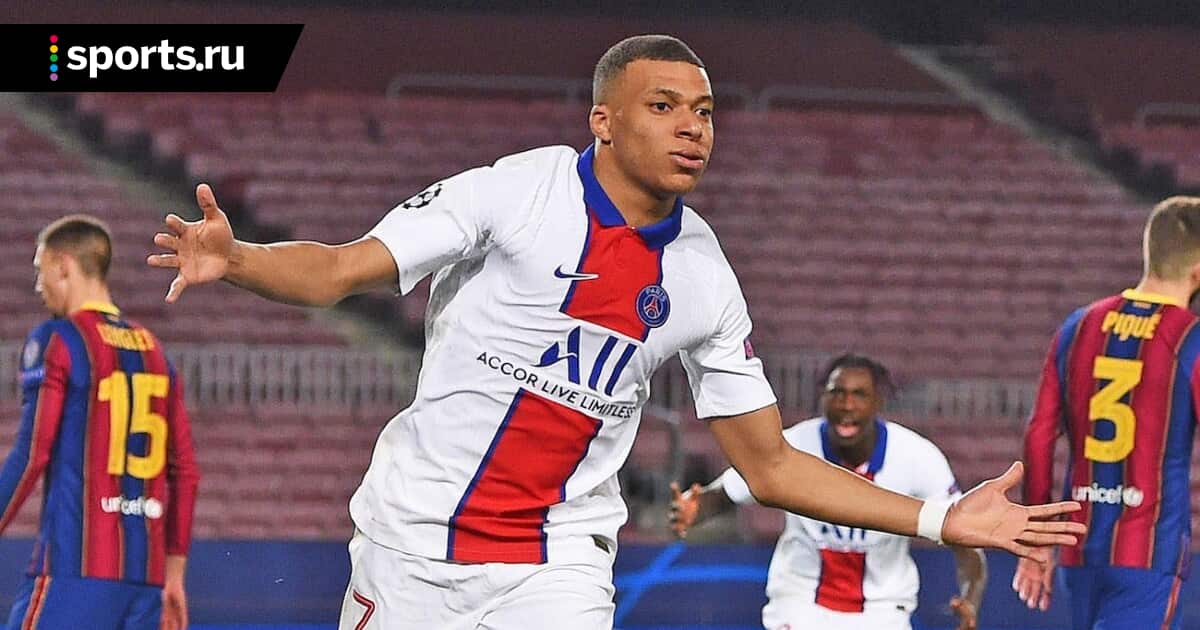 The future of PSG striker Kilian Mbappé, whose contract with the club expires in the summer of 2022, remains uncertain.

If the player refuses to renew the agreement with PSG, he will probably leave the club during the summer transfer window. At the same time, the Parisians will demand from the clubs that show interest in the player 200 million euros for him, says Le Parisien.

PSG believes that due to the coronavirus crisis, no club will be able to pay such an amount. PSG really wants to keep Mbappe in the team. The Frenchman has not yet made a final decision about his future.

Earlier, it was repeatedly reported about the interest in the player from Real Madrid.

In yesterday's UEFA Champions League round of 16 against Barcelona, Mbappe scored a hat-trick. He has played 21 Ligue 1 games this season, scoring 16 goals and making 6 assists.

Full statistics of the 22-year-old football player can be found here.

Mbappe is the new king of Camp Nou! He put a hat-trick on the Barca field (first after Shevchenko) and provided PSG with the most powerful 4: 1