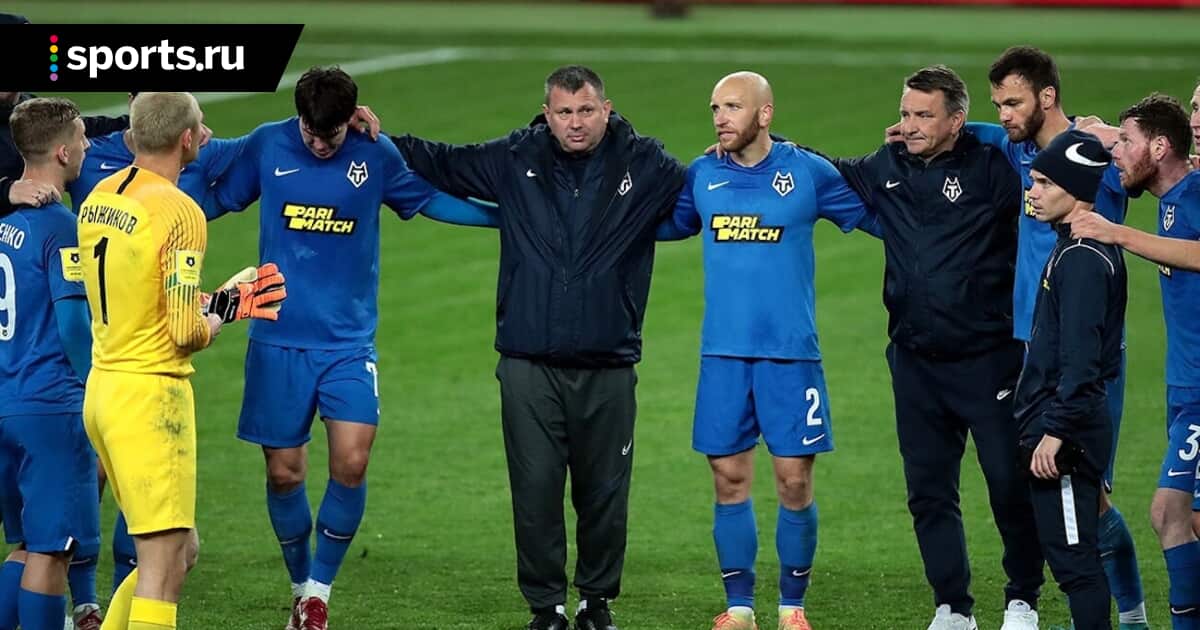 The conditions under which the RFU is ready to provide "Tambov" with financial support, which will allow the club to finish the season 2020/21, have become known.

The club had to find investors willing to provide some financial assistance, and coped with this task. RPL will also pay Tambov 51 million rubles for the sale of the league's commercial and TV rights. The rest of the clubs did not object to this step.

In addition, there are two conditions that Tambov has not yet been able to fulfill.

The club did not agree with the players on the restructuring of wage and bonus debts at least up to 2/3 of what was originally supposed. After that, the players had to pick up applications from the RFU Dispute Resolution Chamber. This would allow Tambov to announce newcomers.

The leadership of the RFU is going to allocate 150-200 million rubles under the guarantees of the governor of the Tambov region, Alexander Nikitin, that a similar amount will be invested by the regional authorities in the development of youth football. Moreover, these guarantees will need to be formalized legally.

It is noted that the last of the conditions is key. The RFU does not want to allocate such a serious amount "into the air" and requires the execution of appropriate documents in this regard. These funds would be enough for Tambov to finish the season.

The issue of renting footballers from other RPL clubs will be decided on an individual basis, Tambov will need to agree on each transfer separately, there will be no forced transfers. There is also a fallback, according to which young footballers from the team can play for Tambov. today withdrew from the youth championship, says "Sport-Express".

How exactly Tambov will survive: they will finish the season for 120 million rubles, other clubs will provide players and will pay them themselves