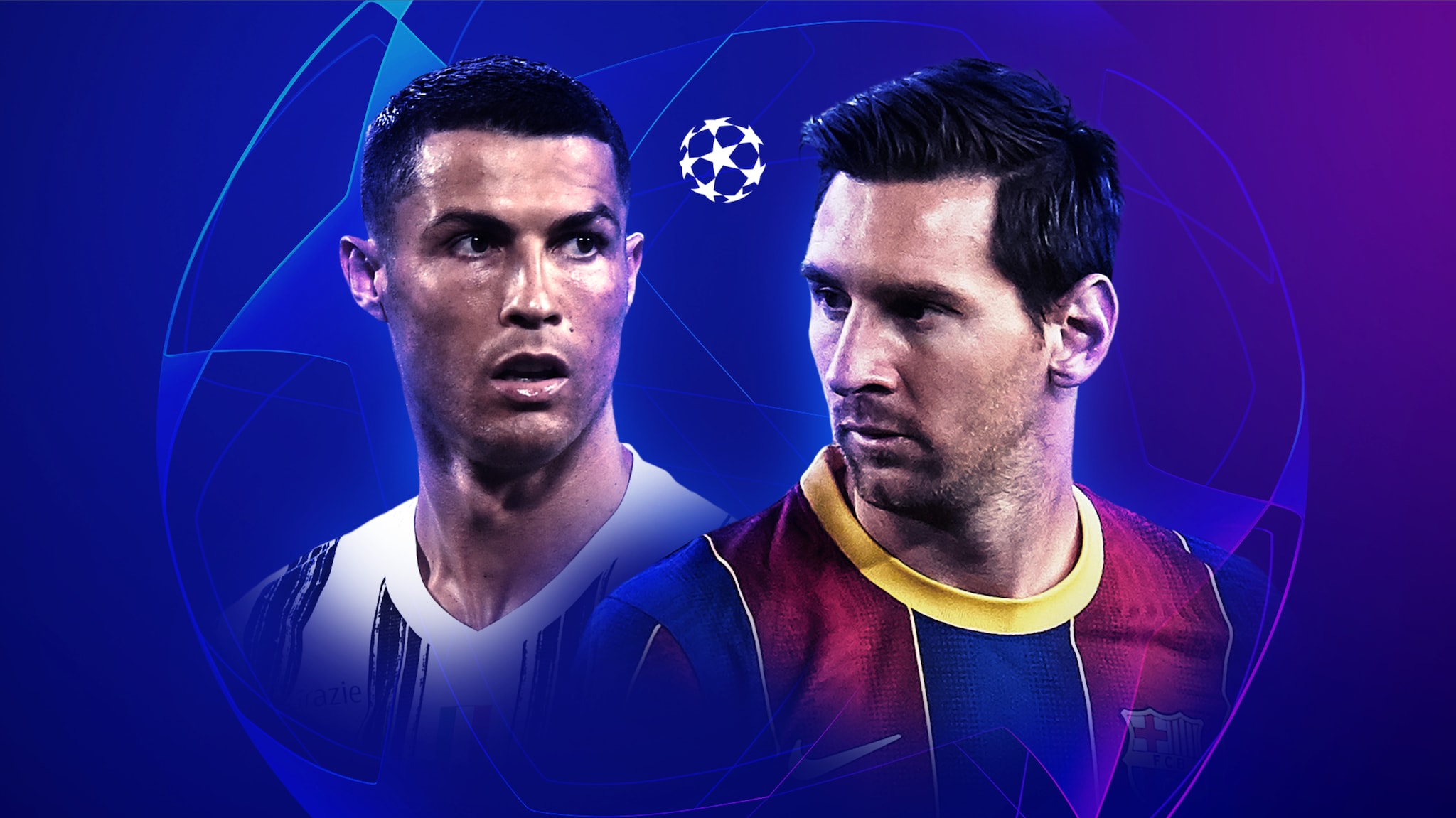 Cristiano Ronaldo and Lionel Messi set to meet again in the UEFA Champions League after Juventus and Barcelona equalize in Group G; UEFA.com is keeping track of their past encounters.

The two most famous strikers of their age, Messi and Ronaldo, have met a total of 35 times over the years with their clubs and national teams, with the Argentine slightly better off in terms of wins (16 versus Ronaldo's 10) and goals. (22 vs 19 Ronaldo). However, they have not met in UEFA competition since Barcelona knocked out Real Madrid in the 2010/11 UEFA Champions League semi-finals.

Messi and Ronaldo meet for the first time Getty Images

The first three meetings of players of all levels took place in the UEFA Champions League, which began in the 2007/08 semi-finals. Ronaldo missed a penalty for United just three minutes after their first meeting (0-0 draw at the Camp Nou), but in the long run it was not a big disaster: Paul Scholes scored the only goal in the return leg and United continued playing ... win the final against Chelsea on penalties in Moscow.

Ronaldo had the right to hold a grudge after Messi ruined his last United game before his transfer to Real Madrid in the summer of 2009; The Argentine scored the second goal in the 2009 UEFA Champions League final when Barça won 2-0. “We, the players, didn't matter, the tactics weren't good,” Ronaldo said after a full time in Rome. "Everything went wrong."

After Pepe was sent off in the first leg, Messi took full advantage of his two strikes in the last 15 minutes - including an excellent solo attempt - to tip the scales in Barcelona's favor. Thanks to his efforts, he scored 11 points in a season, and in the final 3-1 win over United, he scored 12th place, becoming the tournament's top scorer for the third season in a row.