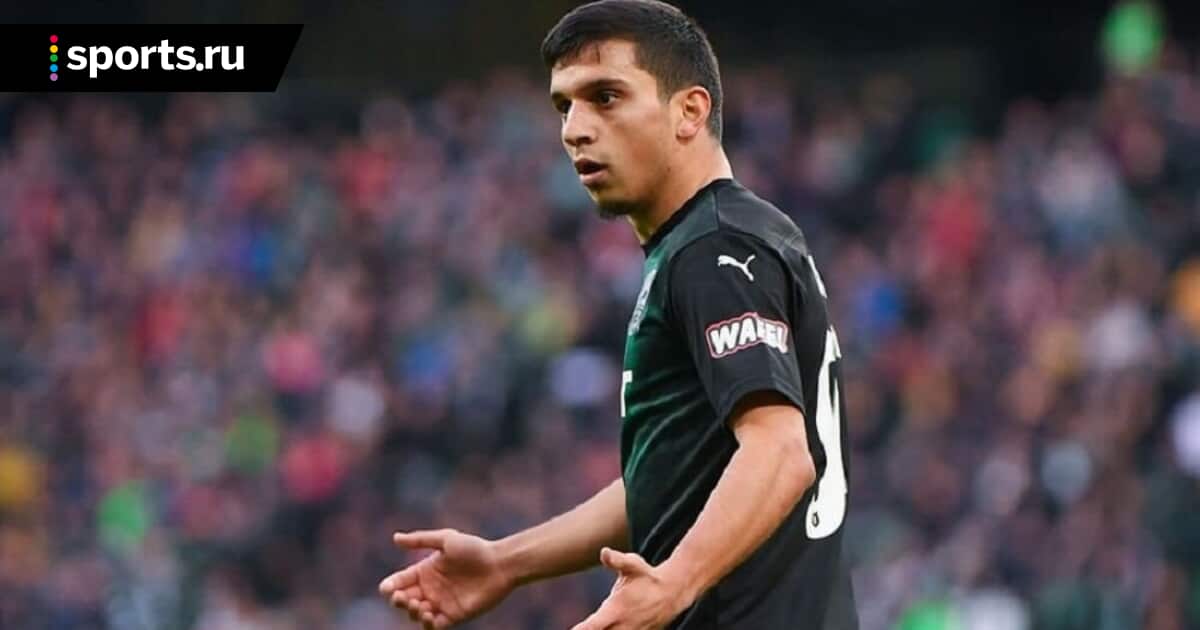 Krasnodar midfielder Magomed-Shapi Suleymanov shared his emotions after the defeat to Sevilla (2: 3) in the Champions League match.

“Now there is complete devastation. We were leading 2: 0, plus the opponent got a red at the end of the half. We had to go out and just control the ball. I don’t know why it happened. Apparently, the opponent had more desire, although we also fought. These are inexplicable things. I can't even say.

As a team, we expressed this to each other. I believe that we should have taken this match. We will try to rectify the situation. And I will try to look even better.

I don’t know what was the reason for the defeat. Perhaps the team is tired. I can't say that for myself, because I had the strength. Do not know. I have questions for the team, and I expressed them.

I personally asked why most of us did not hold the ball. They had to take control of the game. I do not know what to say. I have complete devastation and no words. These are inexplicable things, "Suleimanov said on the air of the Match TV channel.

Crazy match "Krasnodar": led 2: 1, but fell in the majority and gave a sure victory?