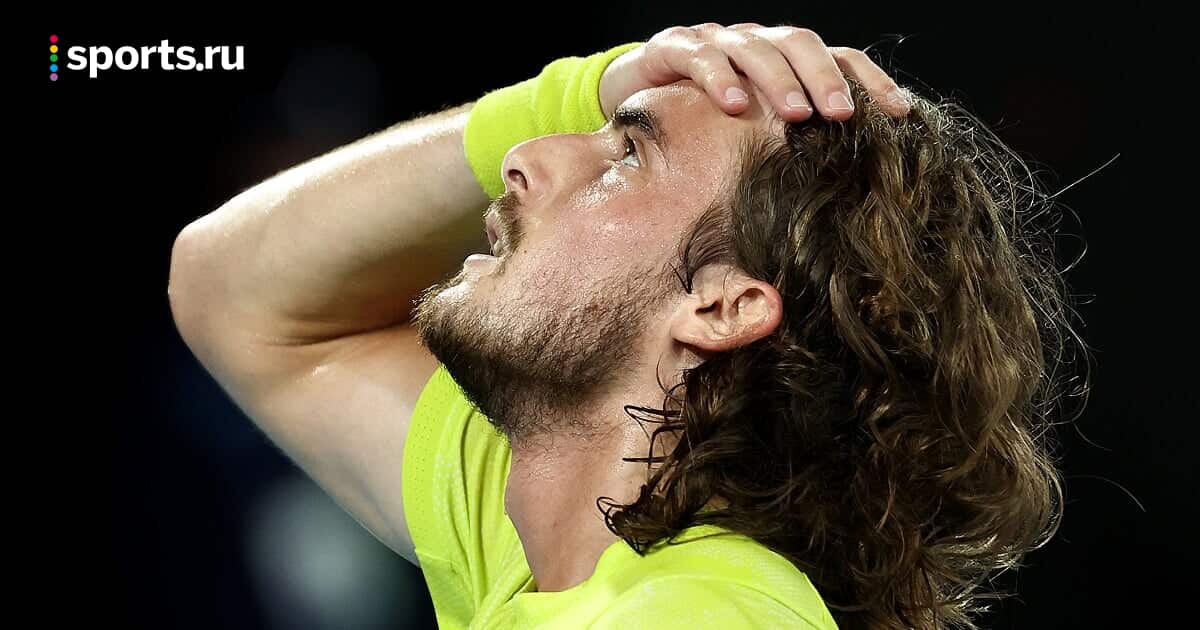 The sixth racket of the world, Stefanos Tsitsipas, who reached the semifinals of the Australian Open, shared his expectations from the meeting with Daniil Medvedev.

“He is in very good shape, shows good tennis. Plays accurately, plays simply. I've said in the past that he plays boringly, but I really don't think so. In fact, he acts very cleverly and outplay his opponents.

You need to be very careful with him, use your chances and push. It will be very important. "

“He said 'fucking Russian.' This is normal?" How did the enmity between Medvedev and Tsitsipas begin?

Tsitsipas's most powerful comeback: he was beaten by Nadal for an hour and a half, but left with 0: 2 in sets. Will now play with Medvedev