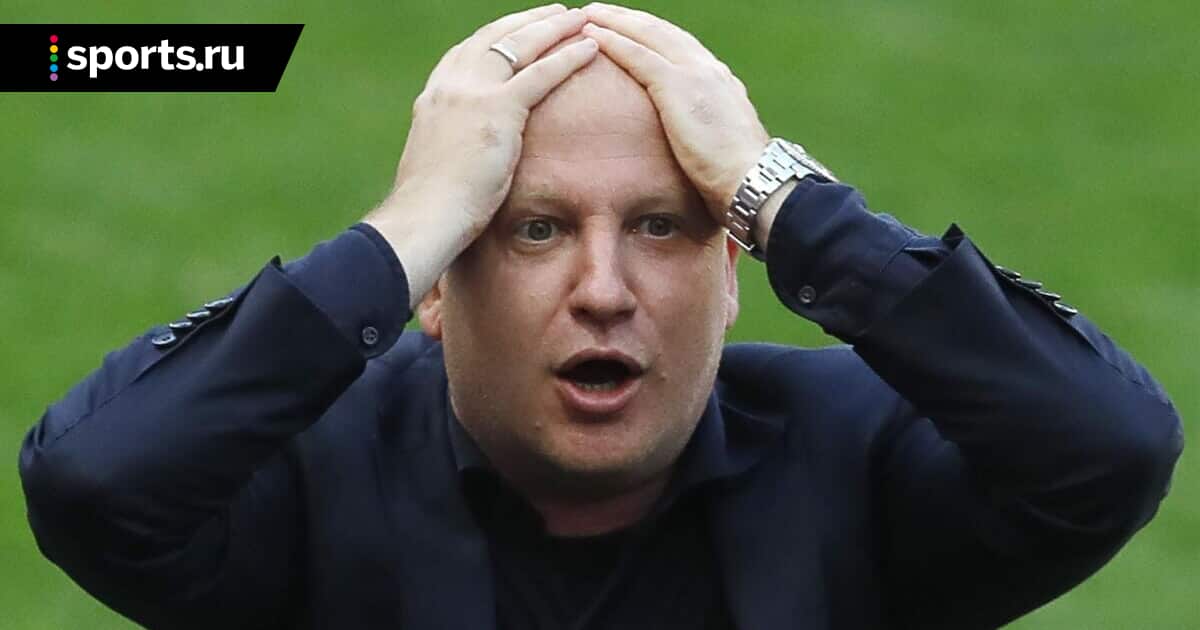 None of the Russian clubs have yet managed to win their UEFA club matches this season in the group stage. The series consists of 12 games.

In the Champions League, Lokomotiv has two draws and a defeat, Zenit has two defeats and a draw, Krasnodar has a draw and two defeats.

CSKA has brought two previous matches in the Europa League to a draw.