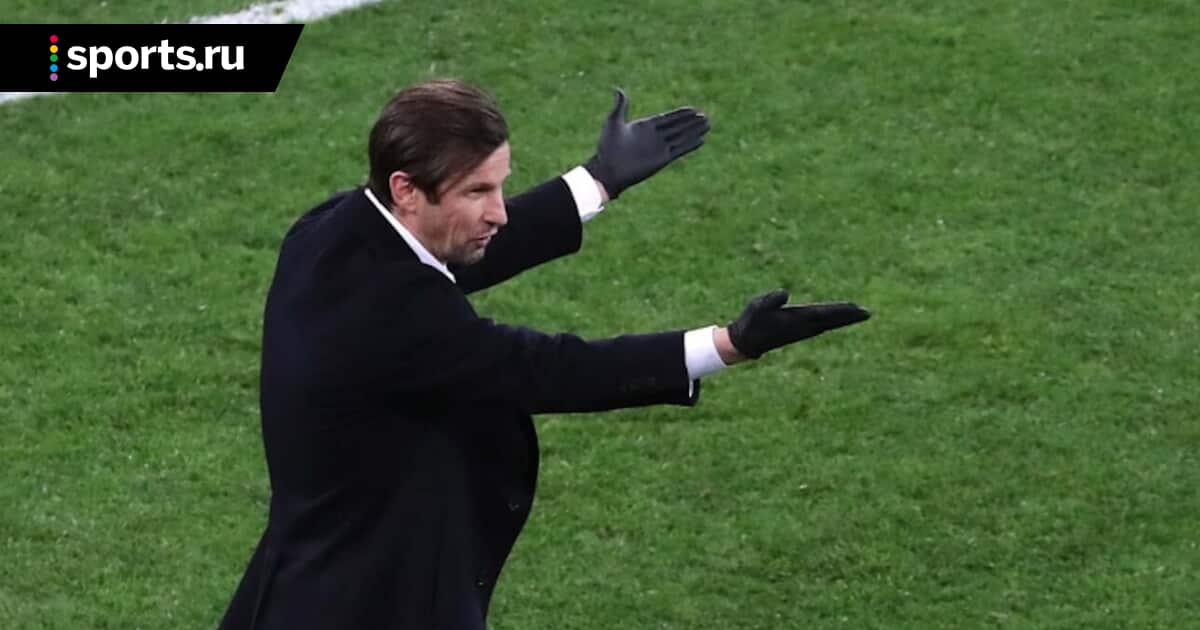 CSKA drew with Dynamo Zagreb (0: 0) in the second round of the Europa League group stage.

None of the Russian clubs have yet managed to win their UEFA club matches this season in the group stage.

In the first game of the Europa League CSKA drew with Wolfsberg (1: 1).

In the next round of European competition CSKA will play with Feyenoord, Zenit with Lazio, Lokomotiv with Atlético, and Krasnodar with Sevilla.