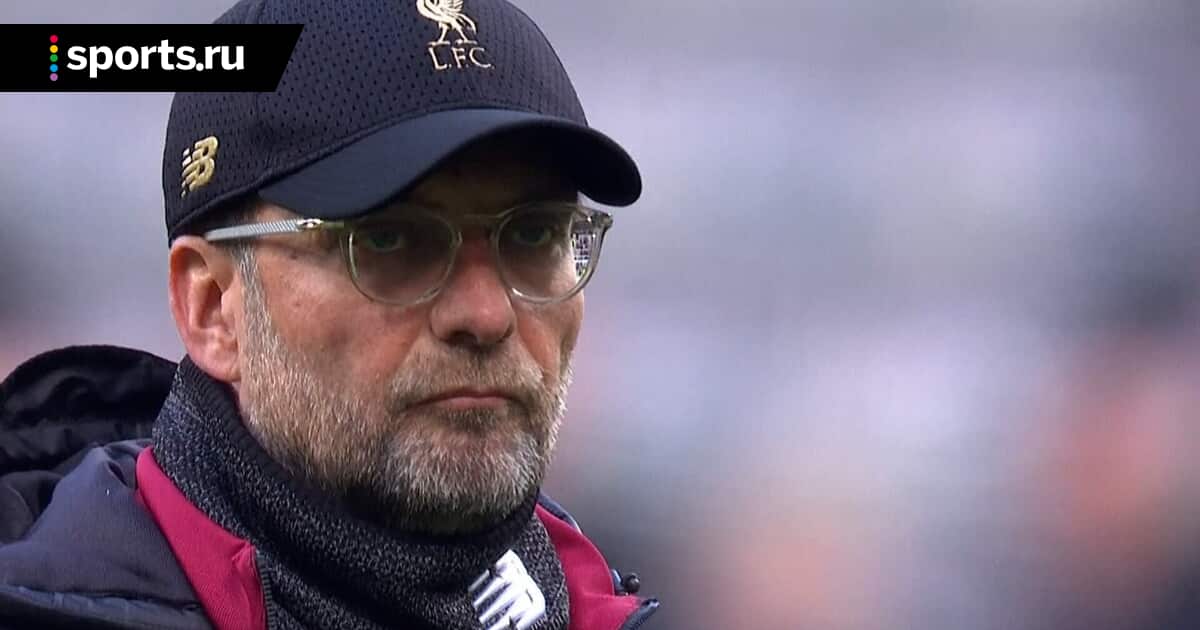 Liverpool head coach Jurgen Klopp summed up the Premier League matchday 24 against Leicester (1: 3), which was served by a referee team led by Anthony Taylor.

“Obviously, we should have won this match. We played well, controlled the ball, didn't let Leicester do anything, we were just great.

As for me, the first goal against our goal was scored from an offside position. But the point is that we consider offside an objective thing, but it is not.

Leicester had three players offside on the first goal, but a different decision was made. The second goal was the result of a misunderstanding, obviously. At such moments, you need to shout to your partner, but I did not hear the screams. This is not encouraging.

I didn't like the third goal in particular. We gave the opponent too much freedom. I cannot accept this.

We played an outstanding match for 75 minutes and then lost 1: 3. This reflects how difficult the situation we are in.

Milner has a problem with the back of the thigh. Hopefully it’s a trifle, but we didn’t want to risk it, ”said Klopp.