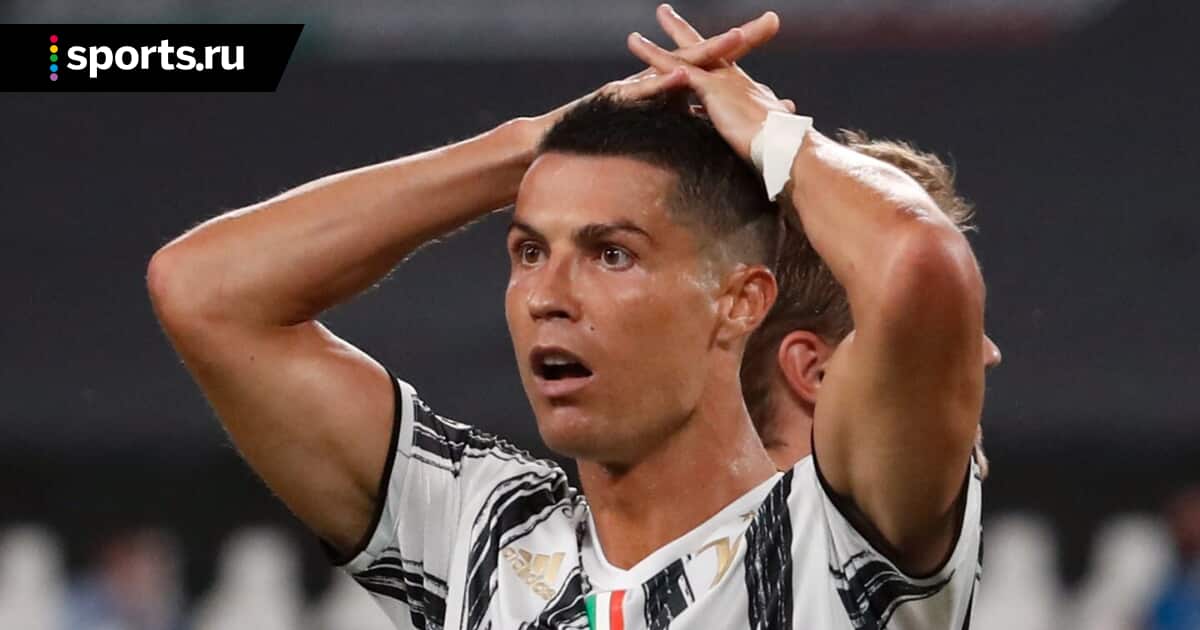 The Bianconeri had previously drew with Crotone in the previous round. Thus, Juventus could not win in both league matches, which were missed by forward Cristiano Ronaldo, who became ill with coronavirus.

This game was the fifth for Juventus in Serie A under Andrea Pirlo, three of which ended in draws. Also Juve has two victories, but one of them (over Napoli) is technical.