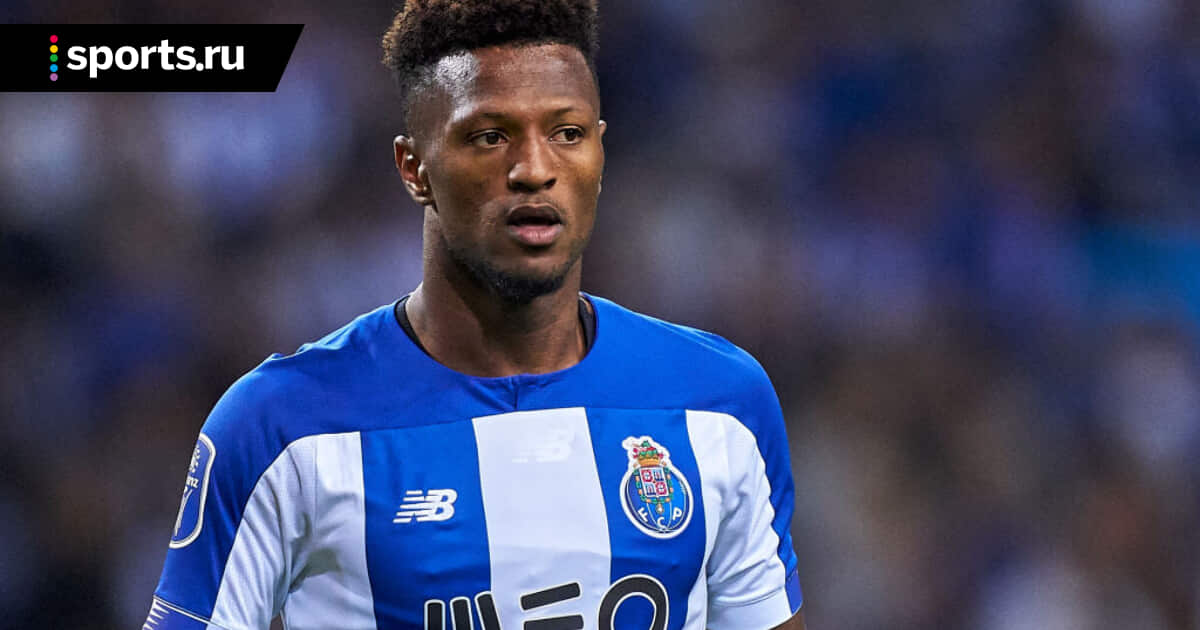 Porto forward Ze Luis is close to returning to the Russian championship.

An African footballer undergoes a medical examination in Spain before joining Lokomotiv. If the survey reveals no problems, the 29-year-old player will move to Loko.

Ze Luis played for Spartak in Russia and won the championship and the Super Cup of the country with the club, and also became the bronze medalist of the RPL.

? I am sad because of the transfer of Ze Luis to Lokomotiv, but I wish him only the best of luck